Lake County Democratic Party endorses Rick Winer – candidate for Kelseyville USD Board Rick Winer has served on the Kelseyville Unified School Board for the past 21 years and as chair for 15. He was a …

Lake County Democratic Party endorses Larry Allen – candidate for the two-year seat on the MUSD Board of Trustees Larry Allen is a long-time Cobb resident, a retired MUSD teacher of 35 years, and an … 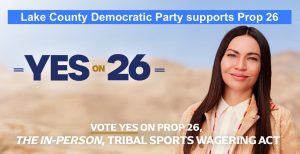 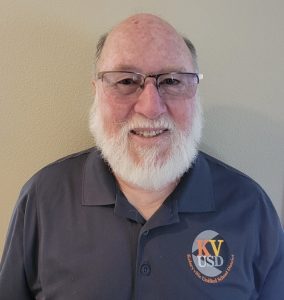 Rick Winer has served on the Kelseyville Unified School Board for the past 21 years and as chair for 15. He was a public educator for 33 years. After earning a master’s degree in psychology, he served as district psychologist and special education director, middle school principal and student services director. He retired in 2009 and now dedicates his time to his position on the board.

Winer, his wife Denee and daughter Sarah moved to Kelseyville 1987. Denee worked for KVUSD for 24 years as a nurse’s aide then special needs aide. Sarah graduated from Kelseyville High and went on to earn her master’s degree in school counseling and serves Tracy Unified as counseling department chair.

Winer has been involved in nearly every aspect of being a board member during his tenure including hiring a superintendent, communicating with the public, approving building projects, developing board policies, approving and oversight of budget. The passage of bond measure U provided funds to modernize the schools of the district and all promised improvements are near to completion.

His advanced training and work in the field of psychology coupled with his collaborative decision-making skills position him as a valuable resource to fill the post- pandemic need for student social and emotional support.

When asked why he was seeking another term on the board, he responded “I feel that there is still a lot of unfinished work to do to support students, staff and the community recover from the effects of the global pandemic.  My experience as an educator and board member aids in my decision-making process.  KVUSD has remarkable dedicated teachers, administrators, support staff and community. I find being a board member truly rewarding.” 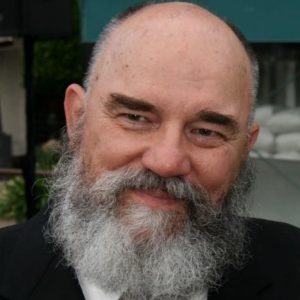 Larry Allen is a long-time Cobb resident, a retired MUSD teacher of 35 years, and an involved community member. He coached football and wrestling at the high school for several years. Additionally, he served on the California Teachers Association’s Board of Directors for 11 years as a representative of 9 counties in Northern California, including Lake County. Allen raised his family on Cobb, and his kids attended Middletown schools from kindergarten through their graduation from Middletown High School. Allen has served on the Middletown School Board for the past four years, and is currently serving as Board President. His priorities as a Board member include attracting and retaining excellent staff; delivering a top-notch, well- rounded, and inclusive education to all MUSD students; and drawing on staff and parental input, as well as the experience and knowledge of the current board and superintendent, to make the wisest decisions for the district moving forward.

“My experiences in the classrooms, in the athletic arenas, and as a teacher advocate give me a unique perspective of the workings and priorities of schools. It’s a given that the highest priority is to best serve our students, but let’s remember those in the trenches day in and day out. If we forget our educators, or put them on the ‘back burner’ we might lose them to other districts. To recruit and retain the best and brightest we have to place them above ‘stuff’.”

“I believe my kids got a wonderful, well-rounded education here, and I believe that we are on track to deliver the best education Lake County has to offer,” Allen said. 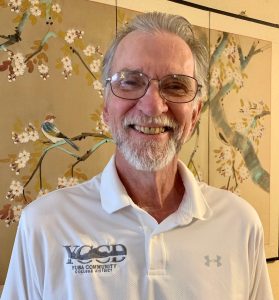 Doug Harris has been serving as the Area 7 Trustee on the Yuba Community College District (YCCD) Board since appointment in March 2022. Doug has associated with YCCD for over 20 years in a variety of capacities. He is committed to representing students, faculty, staff, and southern Lake County on the Board. Doug states, “The purpose of a community college is to meet the career, technical, and higher educational needs of each student and the unique communities they live in. Having taught at the Lake County Campus for over 20 years, in Adult Ed, Career-Technical and university prep classes, gives me insight into the challenges faced by the district’s students – and the opportunities gained by completing a certificate, associate degree or university transfer requirements.” In addition to teaching, Doug served on the campus’ Site Council and the Academic Senate. He also served as a negotiator in the collective bargaining processes for over six years.

Doug has resided in Lake County for 48 years. He worked in several Human Service programs, such as the Area Agency on Aging and Protection and Advocacy while teaching for the college. Doug holds a Bachelor’s degree from the University of Wisconsin at River Falls and a Master’s in Social Work from San Francisco State.

Asked why he would like to continue as the Area 7 Trustee, Doug states, “Advocating for efforts of the Yuba District in meeting the needs of students in our diverse and unique communities, is my primary reason for seeking this position. It is important to have continuity in the Board as we continue building partnerships with our K-12 schools, business communities, and local governments. Currently, we are recruiting a permanent Dean for the Lake County Campus and Chancellor for the district. We are working to enhance course offerings for students, in the online format and face to face in the classroom.”

Doug can be reached at dougharrisforyccdtrusteearea7@gmail.com. Electing Douglas Harris to the Board of Trustees will ensure continuation of support for our Lake County Campus and for the entire Yuba district. 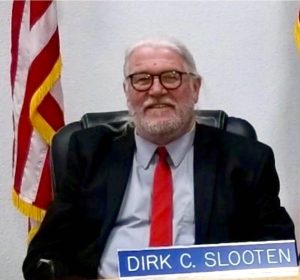 Dirk is a retired business owner who seeks re-election to the Clearlake City Council to continue the path forward. Dirk has worked tirelessly on the City Council:  “We have accomplished several of the goals I set four years ago. We addressed the homeless associated problems, by being a partner with Adventist Health Clearlake, in getting the Hope Center up and running, which has helped over 120 homeless persons. The City has strengthen the City Codes and has stepped up the code enforcement effort with 3 dedicated officers and has hauled away over 1200 Car’s, RV’s and Trailers. I created the Promise Program, a program between the City and Lake County Campus, where all of Clearlake City high school graduates can go to Community College for FREE.”

The City has repaved 31 miles of road, of which 16 miles of dirt roads were chip sealed in the last four years. In total the City has spent over $23 million on roads. With Dirk’s leadership, the city found a way to fast-track more Measure V roadway projects. The City sold property on Ogulin Canyon Road land purchased land for a new Public Works yard, Soccer fields, little league Baseball fields and a future Recreation Center. The city sold 5 acres of that land to a Developer for apartments for low income families

Clearlake has now secured funding from several sources of over $ 8 millions for the sports complex to start construction next year. Austin Park was revitalized with a bandstand, and exercise and play equipment and shortly a Splash Pad . These improvements have lifted the spirit of the Clearlake Community.

Dirk is proud to add that “All City Employees including the Police are the best paid in the County.”

Lake County Democratic Party congratulates our endorsed candidates who won their primaries in June (Susan Krones, Patrick Sullivan, Charise Reynolds). We have endorsed the following who will be on your November ballot:

Check this site for more information on these excellent candidates soon! 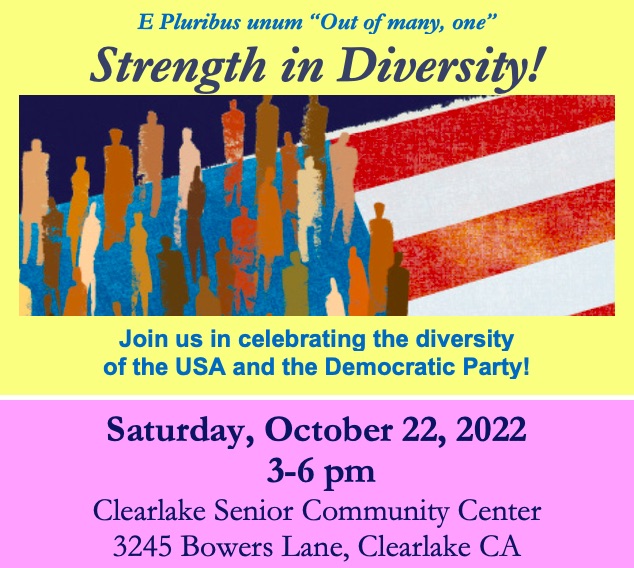 The Lake County Democrats’ Annual Fundraiser is back IN PERSON!

Our theme this year is STRENGTH IN DIVERSITY, celebrating our national motto “E Pluribus unum” (Out of many, one)

Join our elected representatives at Federal, State and County level, including local candidates who won their June primary (Susan Krones, Patrick Sullivan and Charise Reynolds) and meet other local candidates who will be on your ballot in November. Enjoy a southwestern BBQ meal, and come ready to support your local party by participating in the fabulous DESSERT AUCTION, with our very own State Senator Mike McGuire again serving as Auctioneer!

to order by mail, please print this form and mail to our PO Box as directed on form:

How YOU will benefit from IRA 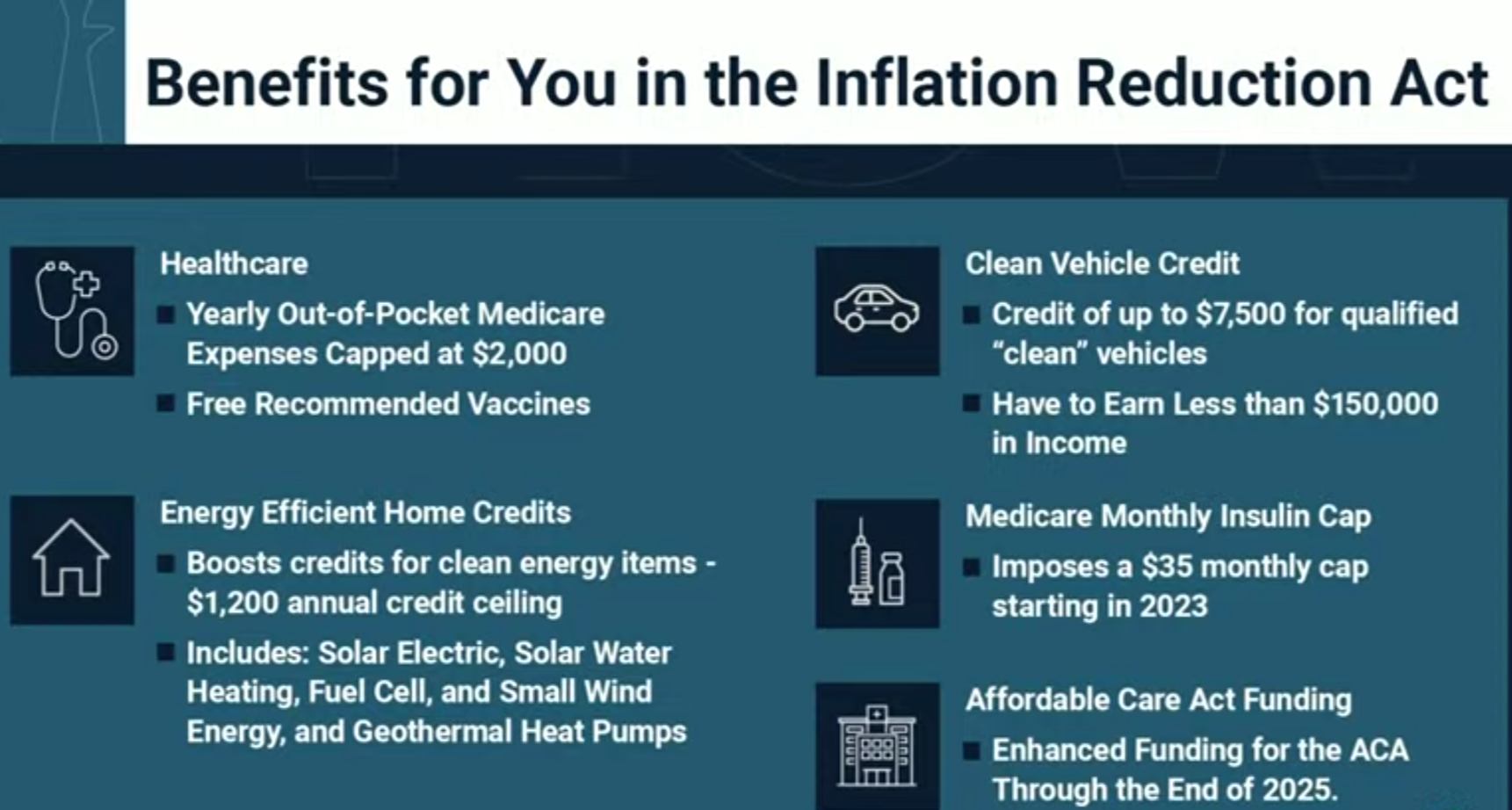 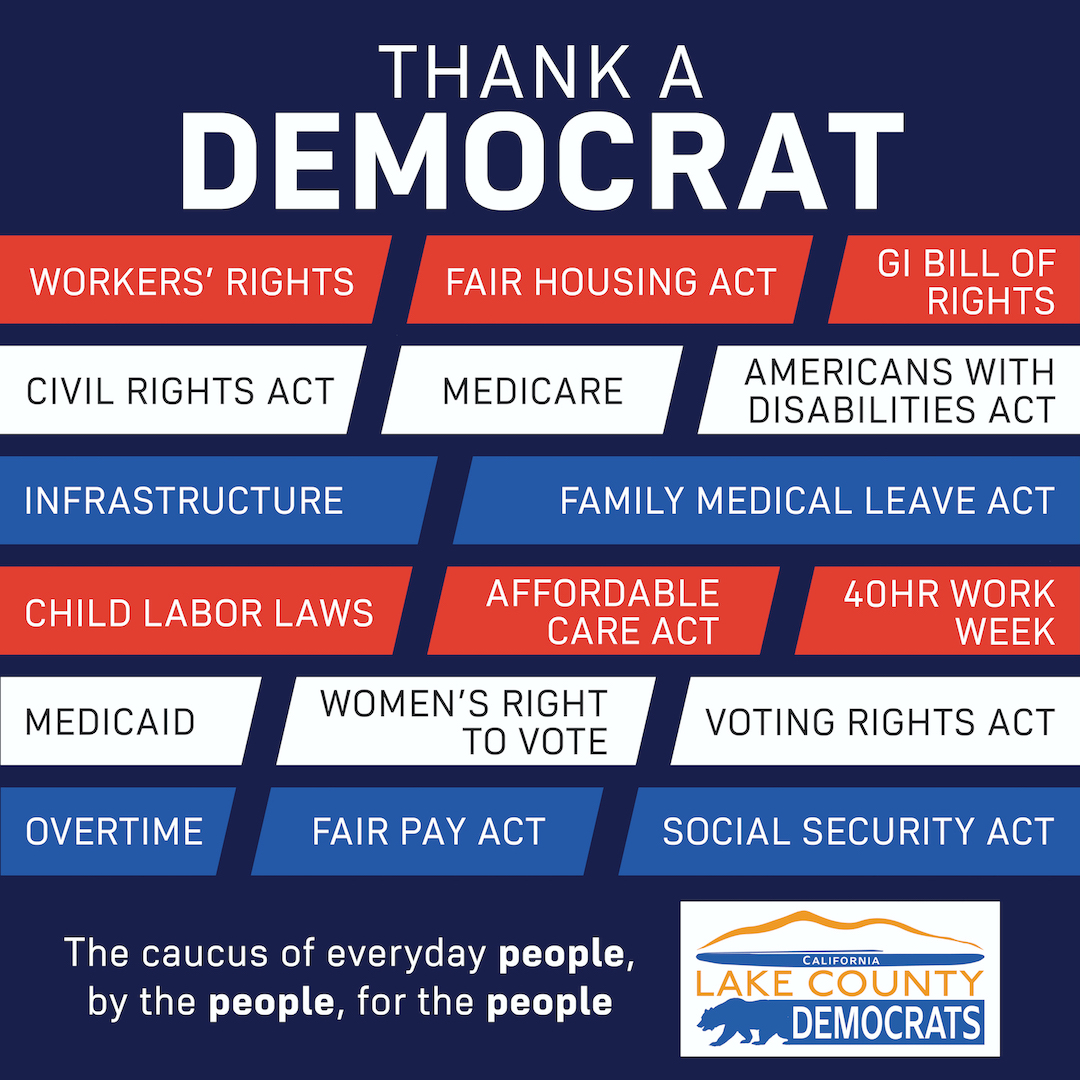